Motivated by recent violent protests, reports of land encroachment, and the continued devastating impact of the epidemic of Chronic Kidney Disease of non-traditional causes (CKDnT), a group of community organizations recently invited La Isla Foundation to present information at a forum in the Subtiaba district of León, Nicaragua.

The CKDnT epidemic affects regions throughout Central America, including indigenous communities in the departments of León and Chinandega. Goyena is one such region. It is a small community surrounded by sugarcane in Western Subtiaba.

According to Vladimir Saenz, a representative of Si a la Vida, No a la Destrucción del Medio Ambiente (Yes to Life, No to the Destruction of the Environment), one of the organizations that planned the event, the forum’s goals included “to unite ourselves in action, not just physically as a group but by implementing actions…, [and] to amplify our voice so as to be heard.”

The principal concerns of the forum’s attendants had to do with land expansion of the local sugar companies, according to Saenz. “The concern of [the attendants] goes in two ways,” Saenz said. If residents stay in their places and don’t sell, according to Saenz, they risk exposure to harmful agrochemicals in their drinking water. “The other concern can be seen in the sad case of [community members] selling their properties, which are ancestral, at a price that is unjust, only to be left with an uncertain destiny,” Saenz said. 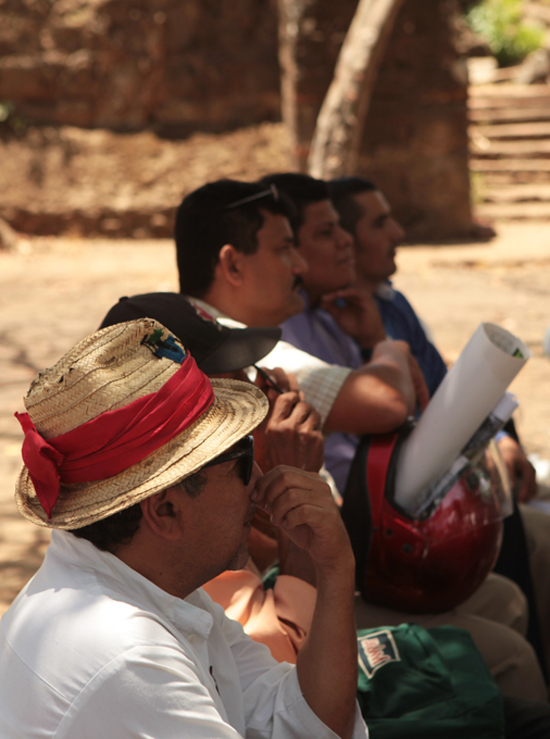 Representatives of La Isla Foundation presented information about the science of CKDnT, its probable causes, and labor conditions of workers in the sugarcane fields.

“The latest research indicates that the disease is multi-causal and directly linked to specific labor conditions,” said Josephine Weinberg, La Isla Foundation Legal Specialist. “Our role in the forum was to provide an overview of the existing domestic legal protections which cover those labor conditions. If properly implemented, these protections would likely lead to a decrease in the prevalence of the disease.” 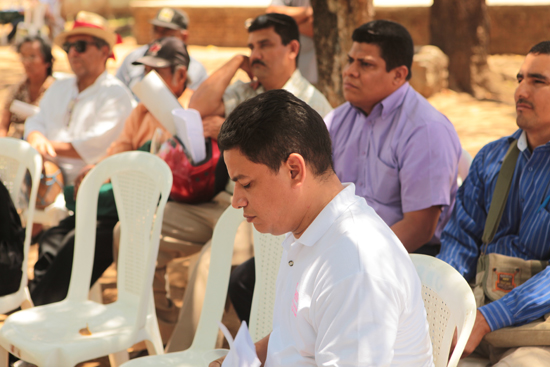 Evenor Jerez, Director of Programs and Projects for the Counsel of Protestant Churches of Nicaragua (CEPAD), facilitated a period of discussion after the LIF presentations. “I wanted to know more about the situation of environmental problems affecting the communities of [Subtiaba] in León and to have more information about the effects, possible causes and suggested actions to mitigate the impact of CKD.”

Jerez said the forum was a step toward confronting the epidemic. “One success was the attempt to conjoin forces among various actors in order to confront the difficulties of the rural communities of León and Chichigalpa in relation to CKD,” Jerez said. “Also, having a plan of activities to carry on creating awareness in regional and national societies about this problem, and encourage ourselves to continue.”